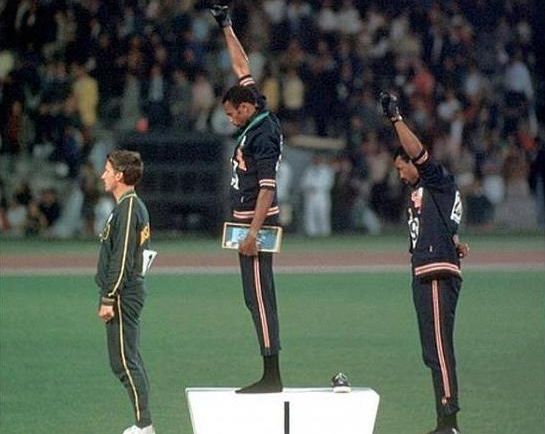 10 easy steps to create an enemy and start a war: listen closely because we will all see this weapon used in our lives. It can be used on a society of the most ignorant to the most highly educated. We need to see their tactics as a weapon against humanity and not as truth.

First step: create the enemy. Sometimes this will be done for you.

Second step: be sure the enemy you have chosen is nothing like you. Find obvious differences like race, language, religion, dietary habits fashion. Emphasize that their soldiers are not doing a job, they are heartless murderers who enjoy killing.

Third step: once these differences are established continue to reinforce them with all disseminated information.

Fifth step: show this enemy in actions that seem strange, militant, or different. Always portray the enemy as non-human, evil, a killing machine.

Sixth step: eliminate opposition to the ruling party. Create an “Us versus Them” mentality. Leave no room for opinions in between. One that does not support all actions of the ruling party should be considered a traitor.

Seventh step: use nationalistic and/or religious symbols and rhetoric to define all actions. This can be achieved by slogans such as “freedom loving people versus those who hate freedom”. This can also be achieved by the use of flags.

Eighth step: align all actions with the dominant deity. It is very effective to use terms like “It is god’s will” or “god bless our nation”.

Tenth step: create and atmosphere of fear, and instability and then offer the ruling party as the only solutions to comfort the public’s fears. Remembering the fear of the unknown is always the strongest fear.