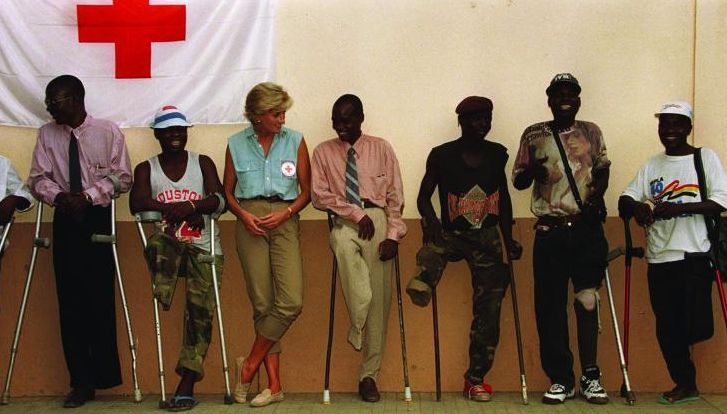 After receiving the Oscar for Best Song for Glory from Selma, John Legend gave an impassioned speech calling out the present-day state of affairs for African Americans. One line stood out: “We live in the most incarcerated country in the world. There are more black men under correctional control today than there were under slavery in 1850”. It’s become a widely cited statistic, after the publication of Michelle Alexander’s The New Jim Crow in 2011 — which helped make mass incarceration a hot topic of discussion. But is it true? 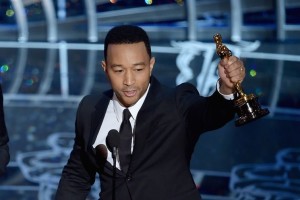 Yes, the basic numbers check out — although the stat is a little misleading. The key to this is the term “correctional control” — which doesn’t just refer to prisons, but to jails (for people who haven’t been convicted yet, or are serving short local sentences); parole (for people who’ve been released from prison but are still being supervised); and probation (supervision as an alternative to a prison sentence). In all, as of a 2009 report from the Pew Public Safety Performance Project, one in every 31 Americans is under one of these four types of “control”. So while there are fewer black men physically in prison today than there were in slavery in 1850, the addition of probation and parole brings it over the top. Here are the numbers:

The totals: 1.68 million black men are under correctional control in the US, not counting jails. That’s over three times as many black men as were enslaved in 1850. Here’s why this is a bit misleading: there are more black men (and more people, generally) in the US now than there were a century and a half ago. In 1850, there were 3.6 million African Americans in the US (men and women), according to the Census; in 2010, there were 42 million. So a much larger share of the black male population was enslaved in 1850 than is under correctional control today. That doesn’t keep the statistic Legend offered from being true, or alarming. What’s even more alarming is the number of other statistics he could have offered to show the impact that mass incarceration has had on black men over the past few decades. One example: a black child whose father didn’t complete high school has a 50 percent chance of seeing him incarcerated by the time she’s 14. Or check out this video: