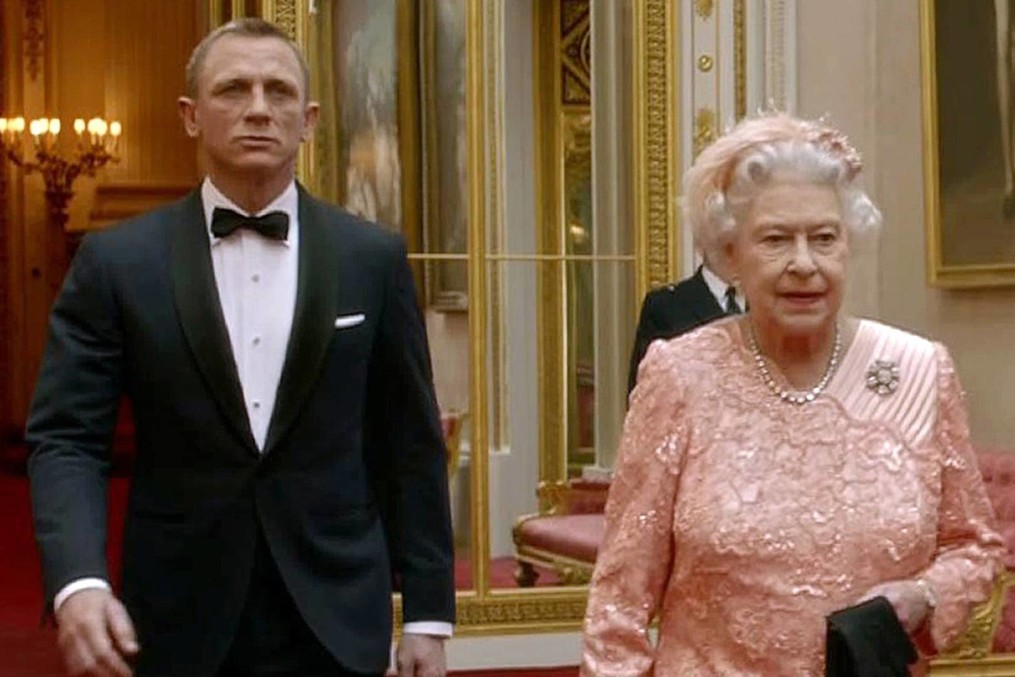 Joe Grushecky and Bruce Springsteen have joined forces once again, this time on a passionate protest anthem called That’s What Makes Us Great. It’s the first track that the singer-songwriters from Pittsburgh and New Jersey have worked on since Grushecky’s 2009 album East Carson Street. 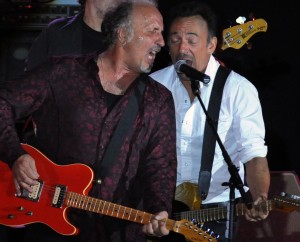 The two musicians, who have been friends since the mid ’80s, first collaborated in the studio when Springsteen produced Grushecky’s 1995 album American Babylon. Springsteen won a rock performance Grammy in 2005 for a live version of Code of Silence, a song they wrote together in 1997. This duet, a gritty rocker in the vintage Houserockers/E Street vein, takes on the Trump administration over immigration and alternative facts. Grushecky wrote the song around the time Donald Trump took office in January. “I had this song, and Bruce and I had been talking. I sent it to him and he liked it. I said, ‘What do you think about singing on it?’ He gave it the Bruce treatment.” Rather than hooking up in the studio, they handled it all digitally, long distance. The Houserockers laid down the track with Rick Witkowski, Brian Coleman and Grushecky’s son Johnny producing. Springsteen, who wrapped up a world tour with the E Street band in February, emailed his part from Jersey. Asked what specifically sparked the song, Grushecky, who taught in schools for decades, said, “[Trump] lost me the moment he started making fun of special needs people. How could a person like that be president of the United States? Regardless of all the other [stuff], that to me is appalling. I have special needs people in my family and in my neighborhood. I worked with special needs people my whole life and I was really offended by it.” That’s What Makes Us Great will debut on E Street Radio on Sirius XM at 10 a.m. Wednesday and will hit www.joegrushecky.com and iTunes and other streaming services soon after.